A 15-year-old girl has been arrested and charged after she shot her parents dead.

Daejona Holmes shot and killed her parents Kinderly Holmes, 37, and Brian Starr, 38, in their Kansas City, Missouri home on the night of April 9. Despite her age, prosecutors plan on charging Daejona as an adult.

Authorities said that they first received a 911 call from Daejona. Responding officers found Holmes dead in an upstairs bedroom and Starr on the first floor, next to the front door. Coroners determined that Holmes died from a single gunshot to the stomach and Starr had been shot once in the mouth and twice in the torso.

Daejona first claimed that her parents were shot during a robbery. But after questioning her, however, it became clear she was not being truthful. Eventually, police claim that Daejona confessed to killing both parents. 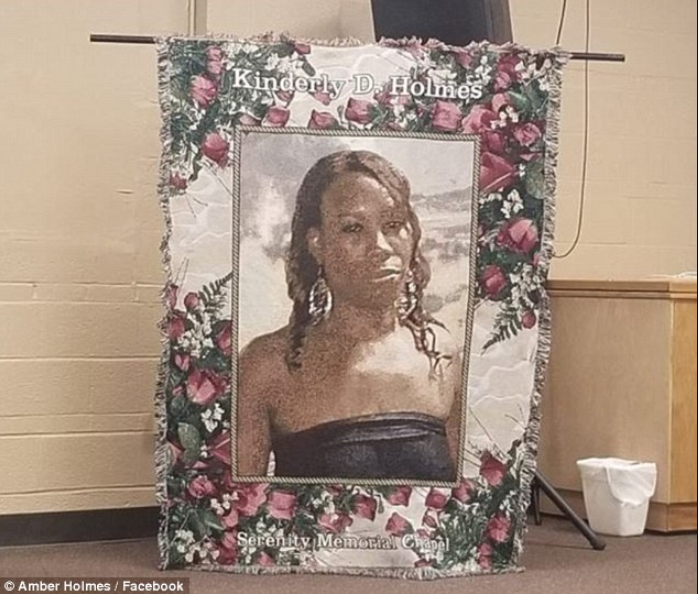 What’s more, according to a criminal complaint against her in the slayings, Daejona had also  saved rap music lyrics from Lil Uzi about “wanting her father dead.” A video on her phone showed Daejona dancing in her bedroom to Lil Uzi’s music while holding a handgun. Investigators also discovered a drawing that showed one stick figure shooting another. One figure was labelled “Dad,” and another was labeled “Me”.

Daejona has been charged with two counts of second-degree murder, as well as armed criminal action. Because Daejona allegedly moved one of her parents’ bodies, she also faces a single count of tampering with physical evidence.

She remains in custody in lieu $150,000 bond and has not yet entered pleas to the charges against her. 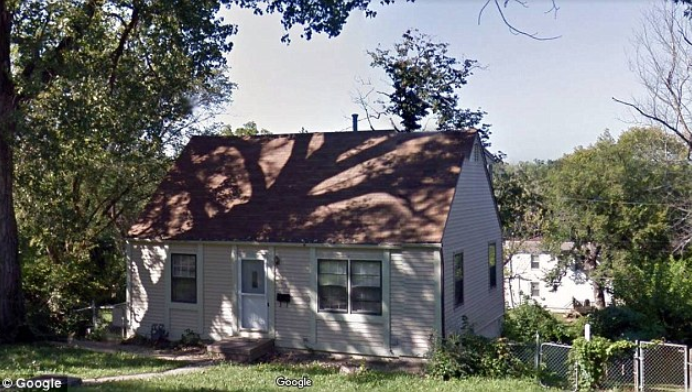 Speaking with local TV station WDAF, Daejona’s uncle said that the teenager’s mom had been abused by her dad before both of them were killed and that he had previously reported Daejona’s dad to authorities.

LJ Brackson (Holmes’ brother-in-law) said: “Now my sister-in-law is dead, who was also a victim of the abuse, and now my niece is being charged with her and her father’s murders. That’s gut-wrenching.

“The system’s more than failed [Daejona]. You can consider them not taking her out of the house as failing her.”