Former police boss in court for allegedly defiling, impregnating his 15-year-old niece and aborting her two pregnancies in Lagos

Retired police officer and lawyer, Barrister Monday Joseph Ebowemen, is being prosecuted in court after allegedly defiling his 15-year-old niece and aborting two pregnancies in quick successions at the Ajah area of Lagos State. 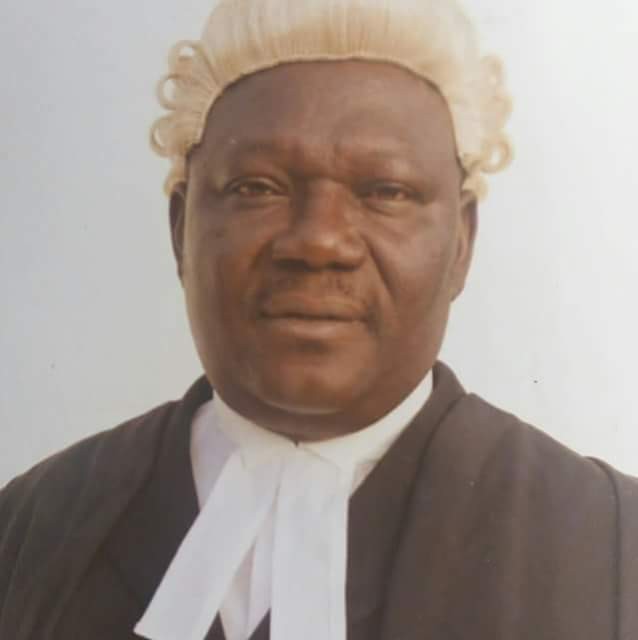 The perpetrator, who is the teenager’s maternal uncle and the owner of Scorpion Security, was said to have impregnated her twice from age 14 and aborted the fetus. 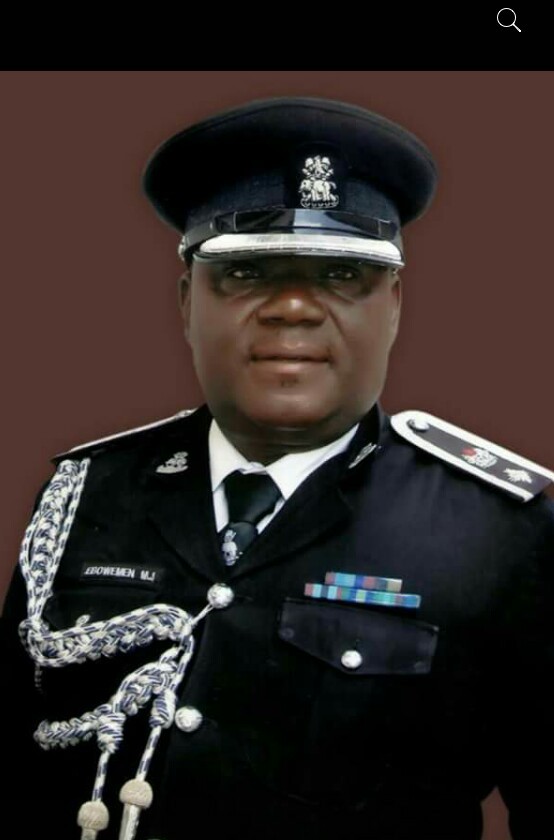 According to the rescuers at Child Protection Network (CPN), the ex-police officer, who is a grandfather, had been defiling the minor from age 12 and got her pregnant twice.

“And today, some elders from his hometown have arrived in Lagos to see how they can settle he criminal offence of child defilement and abortions out of court.

“The child is currently in an undisclosed orphanage in the state. Her mother, Mrs. Mary Ebowemen, warned her not to show up at the house if she appears in court for the hearing,” CPN told THISDAY.